Congratulations to our club members who competed at the World Championship of Beach Ultimate in Royan, France, this June.

Ebony Taylor and Shani Webb represented in the Women’s division. Their team, the Australian Platypi, finished 11th in a pool of 16 teams after many close games including a 2 point loss to the USA.

Congratulations also to our fellow WA stars Kyal Oh, Steph Maher, Ryan Kelly and Jodie Palmer who played and coached in the Men’s and Mixed divisions.

For the full tournament wrap and final standings of all divisions visit the WCBU 2017 website here: http://live.wcbu2017.org/standings/mwmn/56 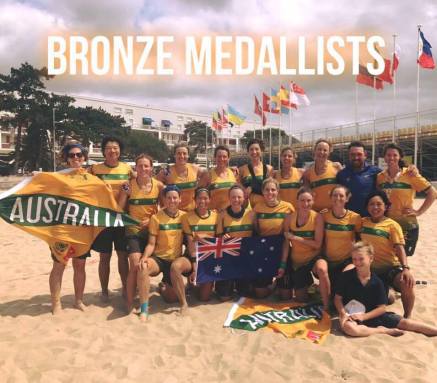 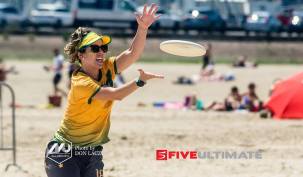 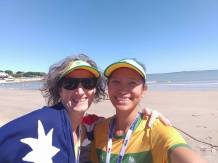 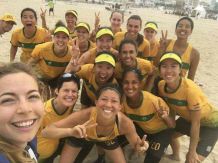