Our Thursday night Women’s Spring League kicked off on September 13th with 24 athletes in attendance. The leftover Winter weather did not deter anyone with many dirty shirts the testament to a muddy pitch and a game full of highlights! Ciara Fariss and Danya Meakins pulled out the biggest bids of the night, Nicole Seyler impressed everyone with her athleticism on O and D and Ellie Murray-Yong showed that she can indeed do everything by leading the Dark team’s offense in a handler role.

The Sorting Hat continued to prove it’s excellence in team selection with another tight game in Week 2! Scores were even until the final quarter when the Light team stormed home with a dominant 4 point quarter. 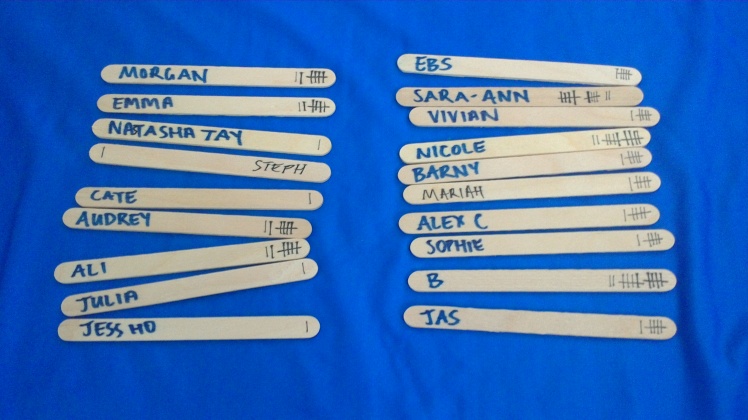 With a perfectly still night and a 6v6 format (less players = more space), both teams relied heavily on their long game this week. Mariah Smith set a high standard for work rate on O and D, Ebony Taylor showed off her fitness and versatility contributing to the offense as a handler, primary cutter and deep receiver, and Steph Maher closed out the game with a beautiful grab off a perfectly weighted leading pass.

Stay tuned for Week 3 and a first look at the leaderboard!